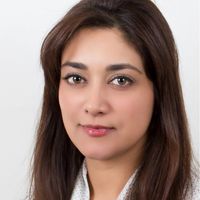 A significant overhaul of solvency legislation is expected.

On October 19, HM Treasury issued a “call for evidence”, which seeks industry views on how to tailor Solvency II to better support the unique features of the UK insurance sector.

Solvency II, as implemented in 2016, followed a maximum harmonisation approach designed to cover the entire EU insurance market. As such, it would be problematic to adjust Solvency II at an EU level to reflect certain specific features of the UK market. Once the transition period ends, the UK will no longer be constrained by the EU legislative framework and, in issuing the call for evidence, the government is confident it will have the legal remit to alter some aspects of Solvency II to encourage growth in the UK and new market entrants.

The call for evidence signals the UK’s departure from EU rules without waiting for an EU confirmation of Solvency II equivalence. Presumably, by the time the Treasury gets feedback from the EU on the UK’s equivalence position, this will influence the eventual approach to the UK’s revisions of Solvency II.

Although the Treasury deems the prescriptive model inherited under Solvency II not fit for the UK, it is not clear as yet how any reforms will be taken forward, although a significant rewrite of onshored legislative material is expected.

Perhaps to allow the UK to remain a “hub” for insurance after Brexit, the Treasury is seeking views on whether to reduce the regulatory burden for branches of foreign firms operating in the UK, including the possibility of removing capital requirements. The Treasury and the PRA, given its new insurer start-up unit (NISU), are keen to improve the mobilisation of new insurers and seek views on a proportionate regime which reduces barriers for new entrants. 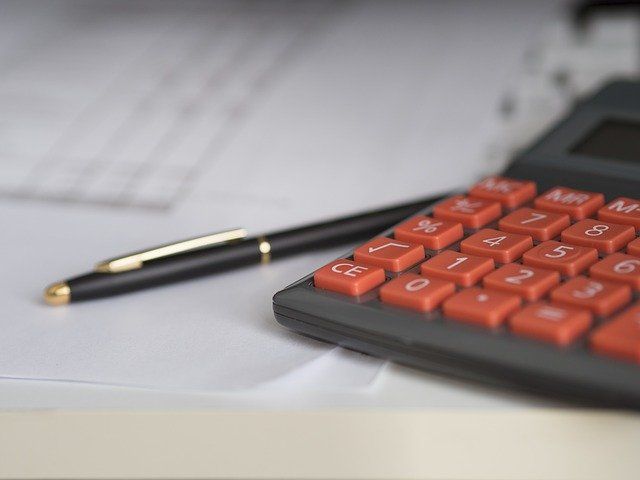 ‘Falling back on the WTO’: No deal implications for the UK insurance sector
Amera Dooley