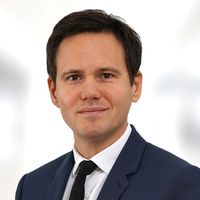 Pharmaceutical companies face unique challenges when selecting and clearing slogans and taglines for medicines. Although not impossible, seeking trademark protection for slogans before the EUIPO can prove difficult.

Less migraines for a better life

In August 2018, Teva filed two EU trademark applications "Weniger Migräne. Mehr vom Leben" and "Moins de migraine pour vivre mieux" - which can be translated into English as "Less migraines for a better life" – for designating goods in Class 16 (printed materials relating to the treatment of migraines) and services in Class 44 (providing information relating to the treatment of migraines).

In February 2019, the examiner refused registration of the mark applied for on the ground that the sign would lack distinctive character under Article 7(1)(b) of the EU Trade Mark Regulation (EUTMR).

Teva filed a notice of appeal with the Fifth Board of Appeal of EUIPO in August 2019, which found that the contested mark was devoid of distinctive character because it will be perceived by the relevant public only as a promotional. The appeal was dismissed.

Teva appealed to the General Court (GC) requesting the annulment of the Board’s decision and claiming infringement of Article 7(1)(b) of the EUTMR and of the principle of equal treatment.

The distinctive character of a mark

The distinctive character of a mark can be assessed only by reference to the goods or services in respect of which registration is sought; and to the relevant public’s perception of that sign, which consists of average consumers of those goods or services (C‑311/11 P, 12 July 2012, Smart Technologies v OHIM).

In this case, the relevant public would perceive the mark applied for as a promise to live better with fewer migraines. Furthermore, the description of these goods and services, refer to the treatment of migraines.

Consequently, the Board of Appeal was deemed correct in finding that the mark applied for would be perceived by the relevant public as a promotional slogan indicating that the goods and services in question may be useful in alleviating migraines and thus improve quality of life; because the applicant acknowledges that they may provide guidance to the relevant public to help choose an appropriate treatment for migraines.

It also follows from the case-law that all marks made up of signs or indications that are also used as advertising slogans, indications of quality or incitements to purchase the goods or services covered by those marks convey by definition, to a greater or lesser extent, an objective message, even a simple one, and can still be capable of indicating to the consumer the commercial origin of the goods or services in question (C‑398/08 P,  21 January 2010, Audi v OHIM).

The GC stated that the phrases "Weniger Migräne Mehr vom Leben" and "Moins de migraine pour vivre mieux" are not particularly unusual in terms of the rules of German and French syntax, grammar, phonetics or semantics. Thus, those phrases convey a simple, clear and unequivocal message to the relevant public, which is not likely to confer any particular originality or resonance, to require at least some interpretation or to set off a cognitive process.

More precisely, it must be observed that the fact that the mark applied for encourages the relevant public to discover the goods and services in question by promising to improve daily life makes it possible to establish the promotional character of the mark applied for, which the Board of Appeal correctly noted. It is not, on the other hand, capable of indicating, as such, the commercial origin of those goods and services.

In light of the foregoing, pharmaceutical companies need to keep in mind that, to successfully obtain trademark protection for a slogan or a tagline, they must:

(i) be available for registration in the chosen class, i.e. the same or a similar slogan must not have been already registered in the class or jurisdiction for the same or similar group of services and;

Actually, it is this final requirement that can often pose the greatest hurdle for brand owners seeking to register their slogans as trademarks. The EUIPO is especially strict when it comes to trademark protection for slogans, and such marks must first and foremost be distinctive. 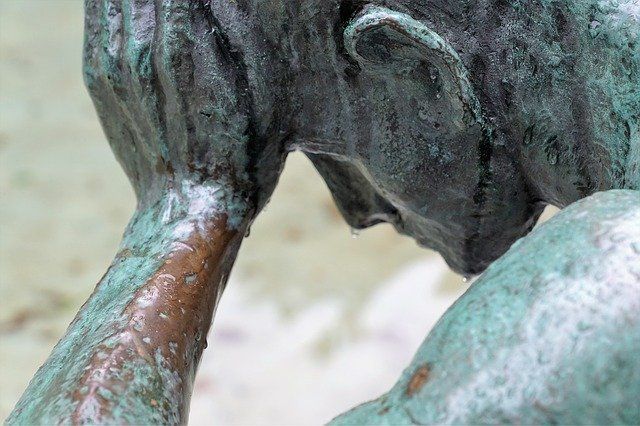