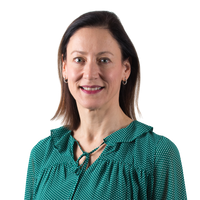 A recent BBC article tells the story of the invention of tinned food 200 years ago and relates it to today's cutting-edge technology.

Tinned food was created in response to the government of France offering a prize of 12,000 francs for a method of preserving food in 1795. (The government was interested in preserved food because it was planning to go to war.) Through trial and error a grocer and confectioner, Nicholas Apert was able to preserve food in glass jars sealed with wax.

Another Frenchman, Philippe de Girard, decided to commercialise the idea but moved to England to do it to avoid French red tape. As France was at war with England, de Girard employed an entrepreneurial English merchant to patent the idea.

Some years later, the British navy decided to move to a cheaper supplier to save money. This is where the putrid kidneys come in - most of the tins contained rotten food. The scandal hit the newspapers.

How does it apply to innovation today?

This story highlights the various ingredients for innovation 200 years ago - prize-money, trial and error, the desire to win a war, a culture or entrepreneurship, lack of red tape, risk-taking subterfuge and disaster!

I think it's interesting to reflect on how many of these apply to innovation today. Prize-money and trial and error are easy to relate to.  But while most tech innovation is not motivated by a desire to go to war, it can sometimes feel like a battle. And while no one I know deliberately uses subterfuge, the jargon and concepts we use can create a lack of transparency.

The article also suggests that innovation needs to be carefully regulated, but what is intriguing was that it was the desire to save money that caused the problem of putrid kidneys, some years after the initial innovation.

Economists can confidently tell you some ingredients for an innovation ecosystem, such as making businesses easy to set up and encouraging links with academic research. But nobody has yet perfected the recipe. One ingredient that's much debated is how best to regulate. 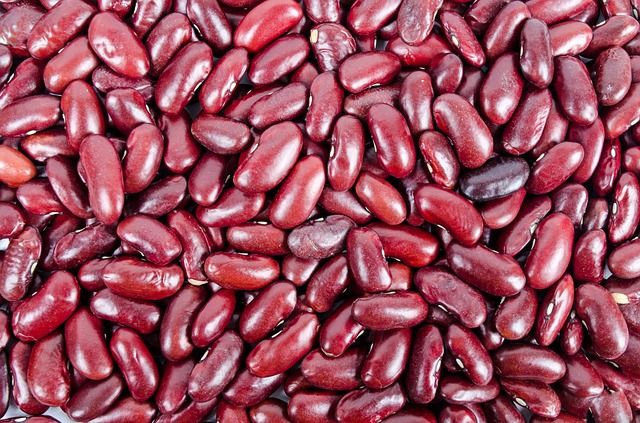 What Silicon Valley can learn from tinned food: https://t.co/WoxCjSR2Hx

What links Silicon Valley and tinned food? https://t.co/hQ1OL3keJ5 by @BBCNews

What do mistrust and chaos monkeys have to do with customer focus?
Joanne Anderson