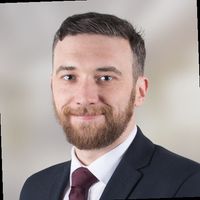 Yesterday, the Applied Solutions team attended the Asset Manager and Institutional Investor Regulatory Conference held at the Clifford Chance LLPs London office. While the event covered a wide range of regulations currently impacting the funds market, from SFTR reporting to the transition of LiBOR, there was a particular prominence given to the Senior Managers and Certification Regime (SMCR). 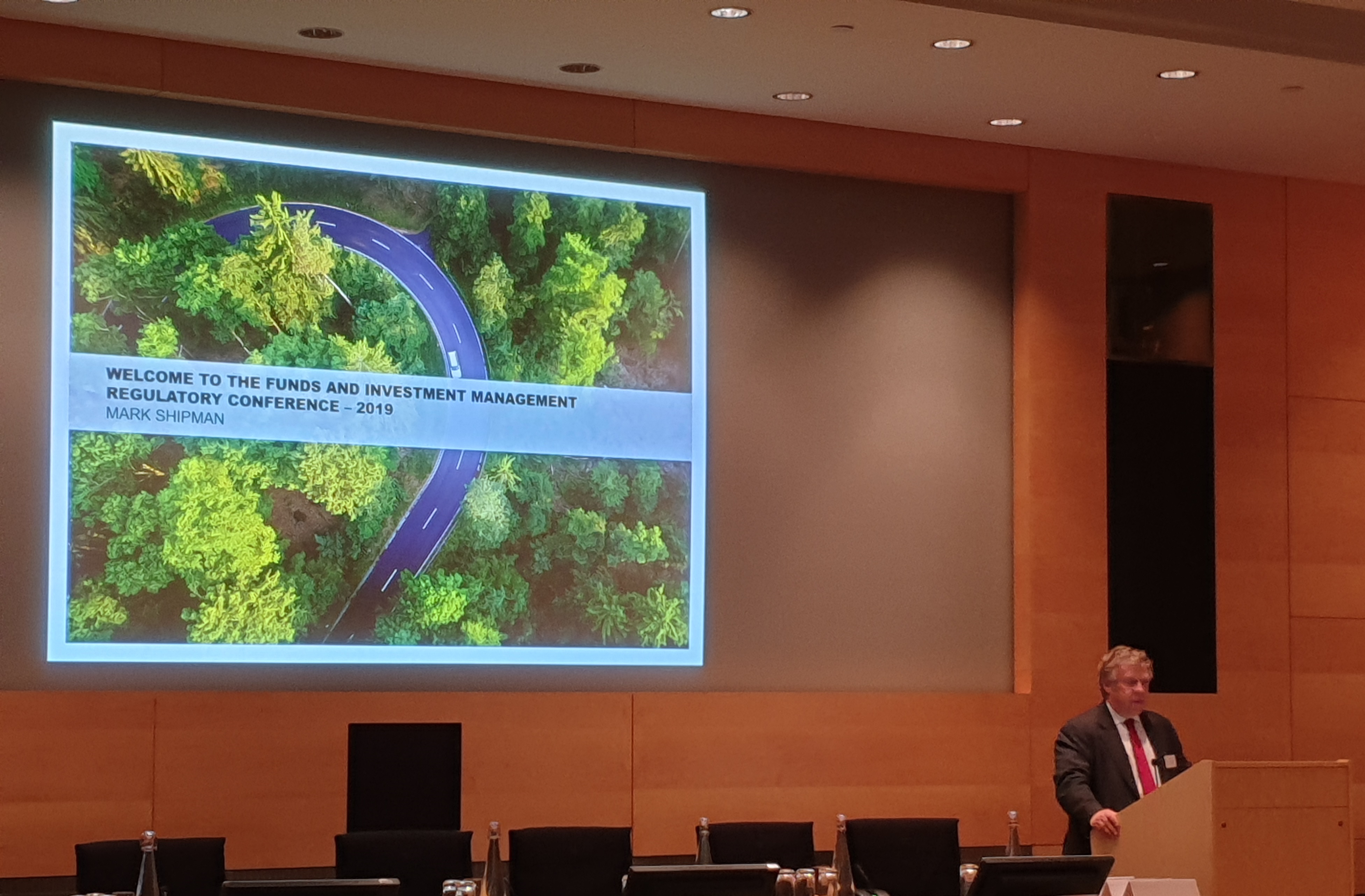 Mark Shipman, Partner in Clifford Chance Hong Kong, opened the conference and discussed the similarities between SMCR and the SFC's Mangers in Charge regime (MIC). Both the FCA and SFC regimes focus on increasing the accountability of senior managers and on three comparable elements: 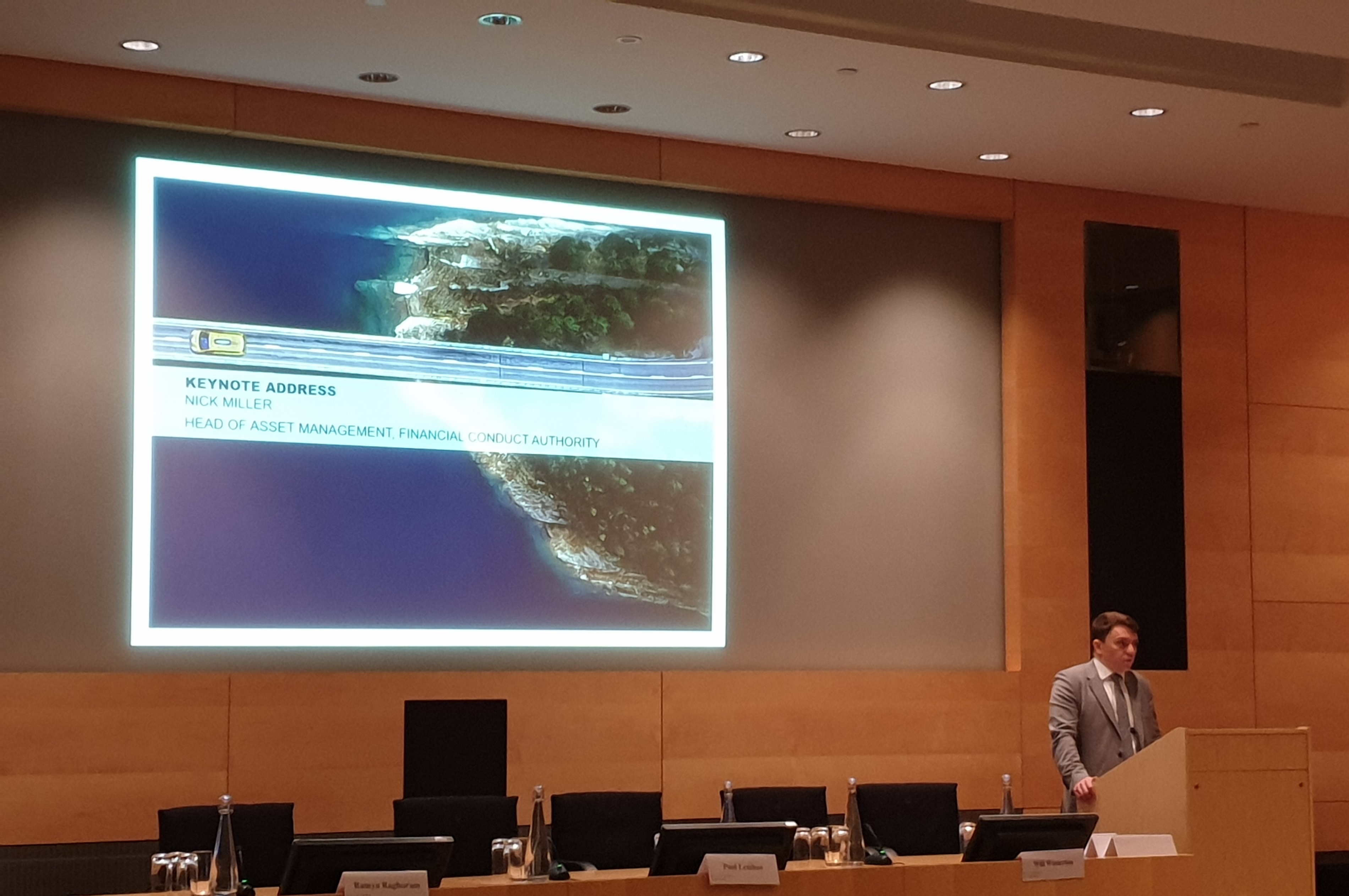 The keynote speaker for the event was Nick Miller, Head of Asset Management, FCA. He spoke about a number of regulatory priorities the FCA are focusing their attention on, one of which was SMCR implementation and the 9 December deadline.

Nick begun by saying that SMCR is not a radical change for the majority of firms, more a formal and explicate set of standards that will allow senior managers to provides clarity on their responsibilities.

He also noted a trend in the implementation of SMCR for banks that firms coming into the extension need to pay attention to, a focus on all aspects of the regime and not just the Senior Manager Functions part. With the deadline fast approaching, the certification process is a key aspect and is likely to take a large amount of time due to the volume of individuals need to be identified. The conduct rules part of the regime should also not be forgotten. Under SMCR it is important that all employees understand how the rules apply to them, this will include training.

One of the key takeaways was that firms should decide who will be allocating the responsibilities. It should be part of that persons roles to manage all aspects of the regime to maintain consistent reporting for the regulator.

SMCR – are you ready? 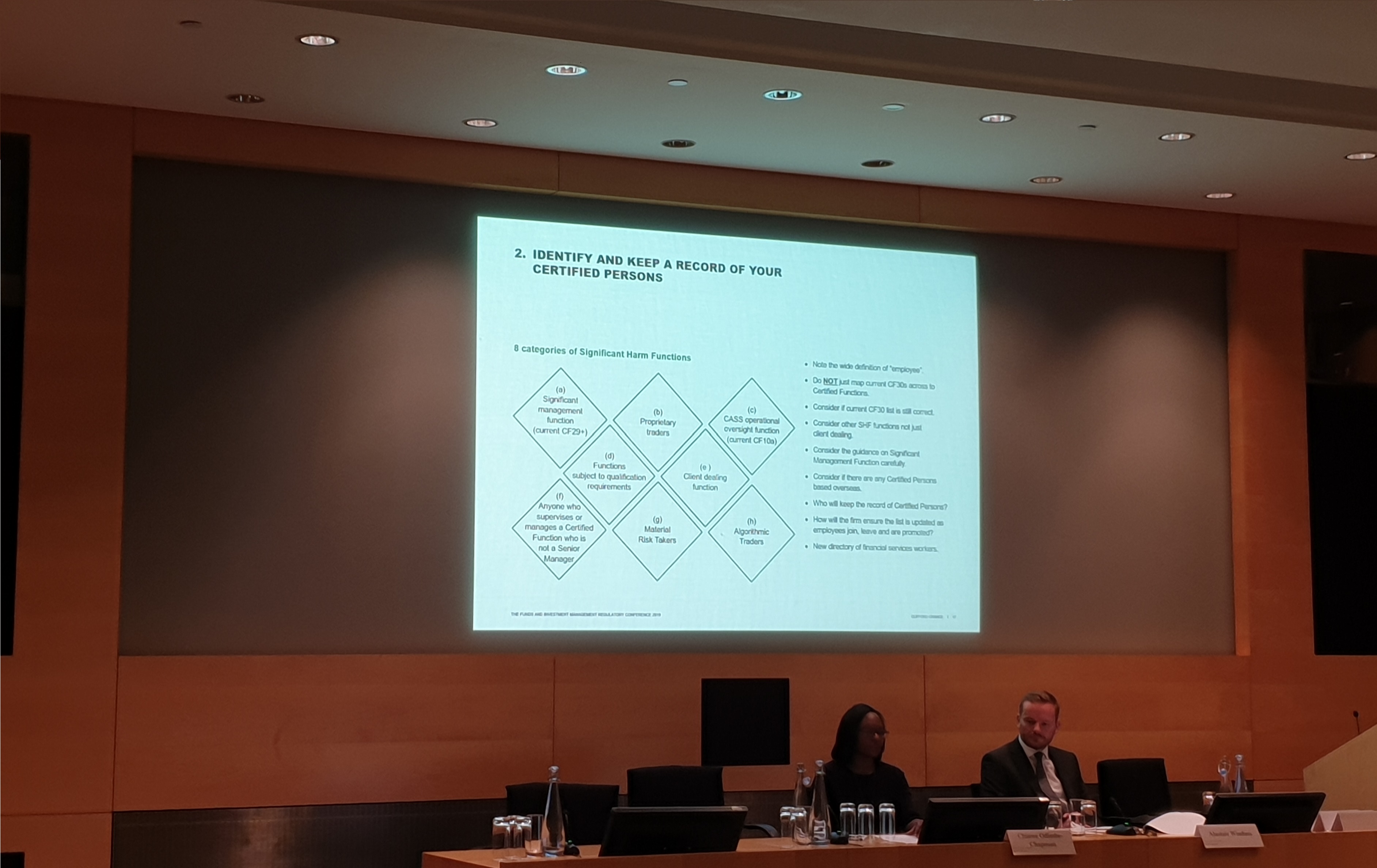 Chinwe Odimba-Chapman, Employment Partner for Clifford Chance, and Alastair Windass, Senior Associate in the employment team, focused their section on practical steps to take before and after the SMCR deadline. Below are 5 key highlights from their presentation:

Identify and keep records of your certified persons – they were keen to re-emphasise the point Nick Miller made. Central to this is having a clear procedure when deciding who is going to manage the certification process and keeping it updated going forward to maintain consistency. They also mentioned mapping against the 8 categories of significant harm from the FCA (in the picture above).

Conduct rule training – it is important to ensure that training around the firms conduct rules are tailored and role-specific rather than generic content.

Devise a fit and proper process – which includes keeping a record annually for existing employees and having a consistent approach for new recruits.

Focus on all aspects of the regime and not just the Senior Manager Functions part. 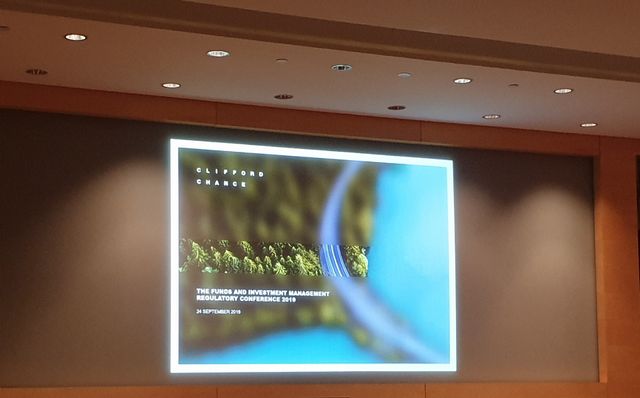