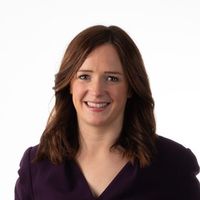 Remember when artificial intelligence was the stuff of science fiction? While the recent explosion in the legal technology marketplace may be a very contemporary phenomena, here are the computing breakthroughs that brought us here. 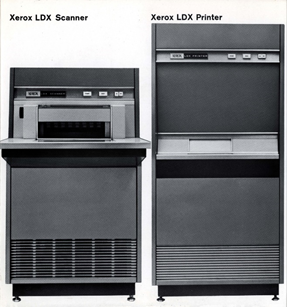 1979 – The first modern spreadsheet, VisiCalclaunched on the Apple II, (and on the IBM PC in 1981), and gave the computer a clear business application (pictured). 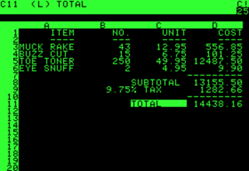 1984 – Apple released the first Macintosh computer, and Steve Jobs gave a demonstration of the "computer that changed everything" January 24th 1984 at the Boston Computer Society (pictured). 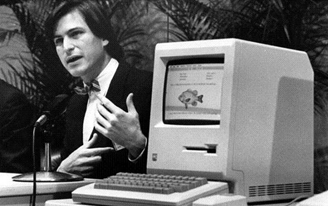 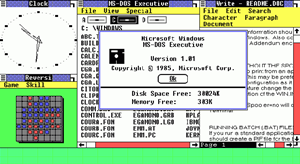 1989 – The first world wide web WWW servers outside of CERN were switched on, as outlined in a proposal by Tim Berners-Lee where he aimed to create a 'web' of 'hypertext documents' viewed in 'browsers.'

1993 - The first version of Microsoft Outlook was launched.

1996 – Attachments to emails increasingly became widespread, as they were now supported to use non-text files as part of the MIME (Multipurpose Internet Mail Extensions). 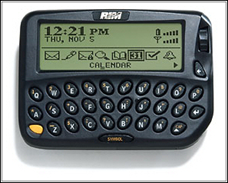 2006 – Google and Amazon began referring to hardware and software services over the internet as cloud computing. 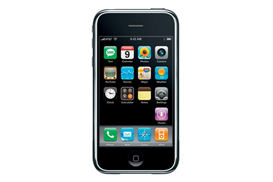 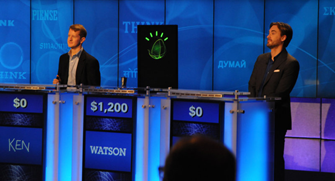 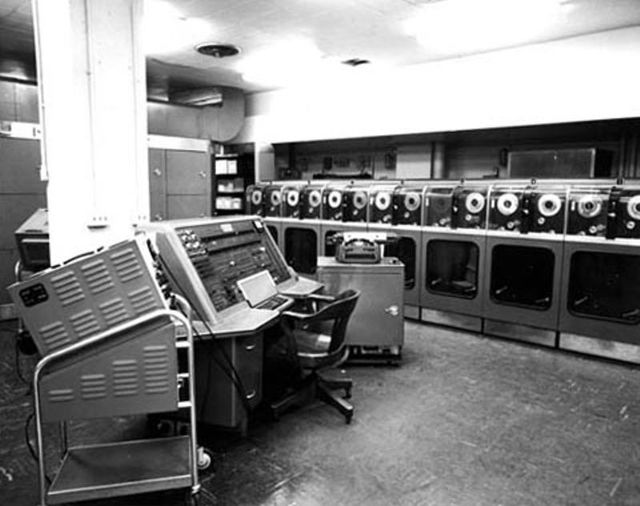